The Chosen Place, where the sun sets

According to ancient tradition, St. James, one of Jesus’ twelve apostles, travelled to Hispania and came to Galicia, at the westernmost end of the known world, to preach Christianity.

In the year 44 AD, he was executed in Jerusalem and denied burial. His disciples sailed away to Galicia, where they buried him. His tomb was forgotten until, in the year 813 AD, a shining light indicated the location.

A chapel was erected on the site, becoming a monumental Cathedral with the passing of time. A wonderful priestly city arose and grew around it: Santiago de Compostela.

The tomb’s discovery led to a series of miracles and apparitions, as well as countless legends. Guided by the Milky Way, the itinerary marked in the sky, thousands of pilgrims in the Middle Ages began to come from distant European countries. And this led to the development of a network of roads that made up the Way of St. James, alongside which churches and monasteries, shelters, hostels and hospitals were built, and cities and markets grew.

An intangible channel of ideas, of faith, of trade relations and of artistic and cultural exchanges, the Way was the spiritual route that built Europe and made Compostela the crossroads of medieval Christendom.

Due to its importance in the continent’s history, the Way of St. James was declared the “First European Cultural Itinerary” by the Council of Europe and “World Heritage” by UNESCO.

Today, as in the past, it still attracts people due to its great richness. A route of spirituality, a road of faith, of encounter and hospitality, a challenge of personal improvement or an artistic and cultural route, each one finds what he wants in it, or even more. 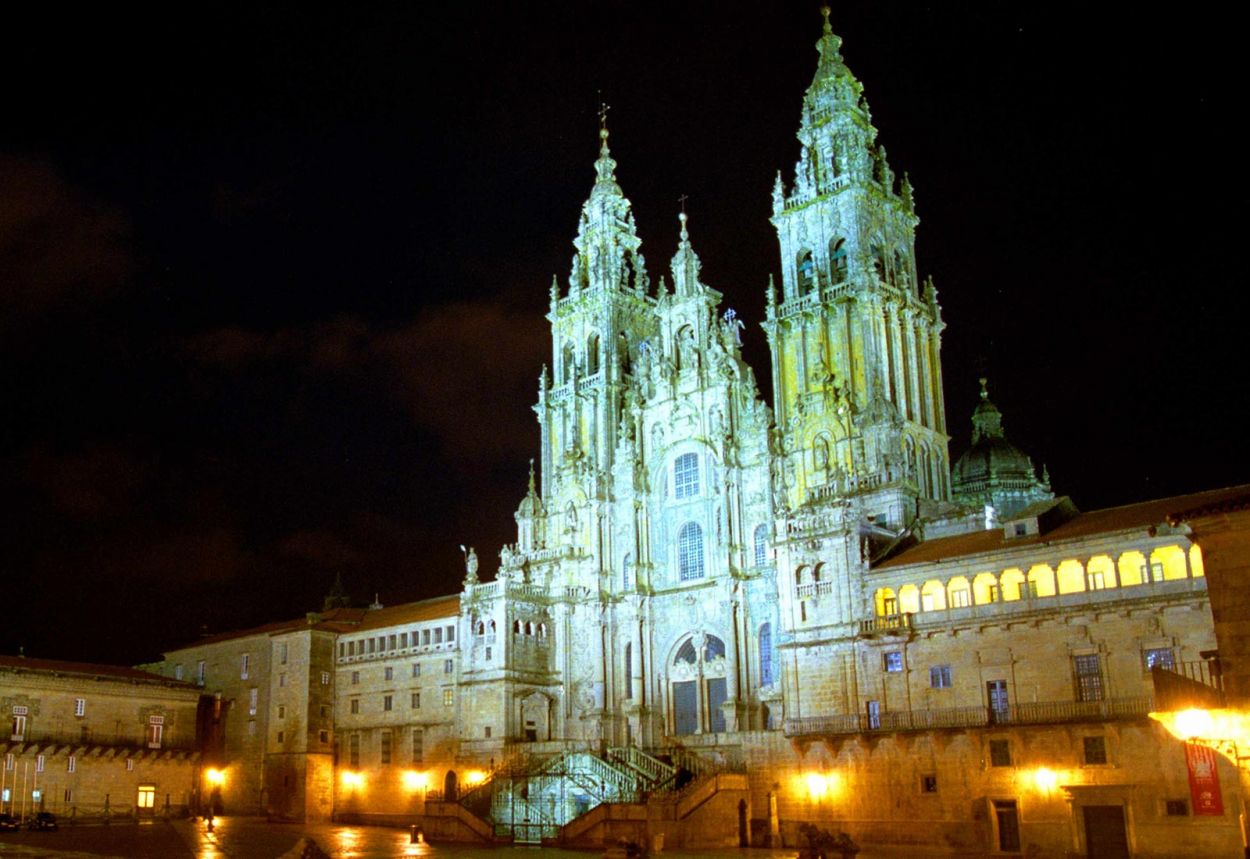 You can perceive the city’s medieval splendour in the atmosphere enveloping the city, which emanates from its Cathedral. The cityscape of this World Heritage City is a stone forest full of monuments, of stately homes and small houses, in narrow, arcaded streets. It is a peaceful and safe city, made to appeal to the heart.

Modern Santiago de Compostela stands out due to its quality architecture and urban development, and to the amount of green spaces, which have resulted in several international awards. Santiago also houses one of Spain’s most prestigious universities, founded more than five hundred years ago. 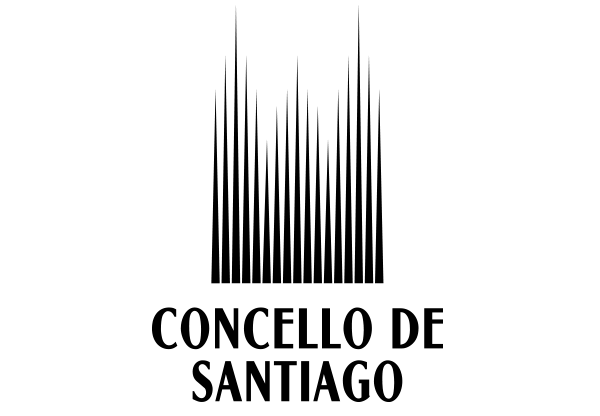 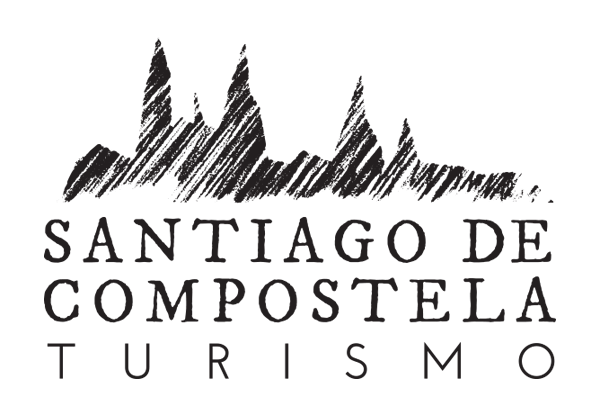 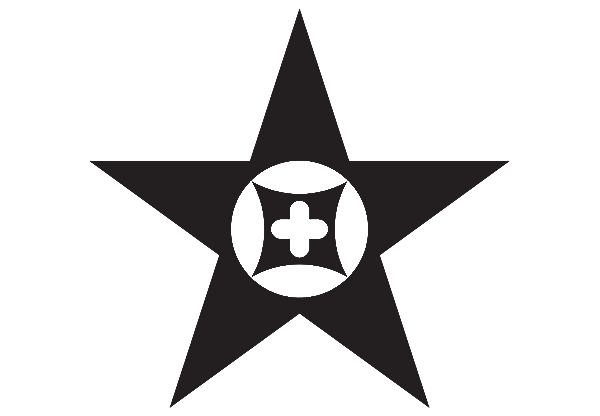 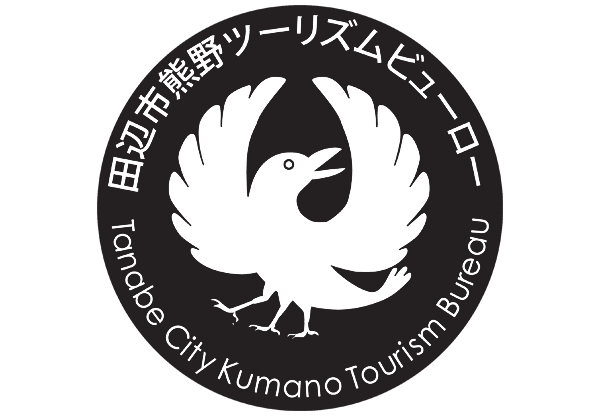 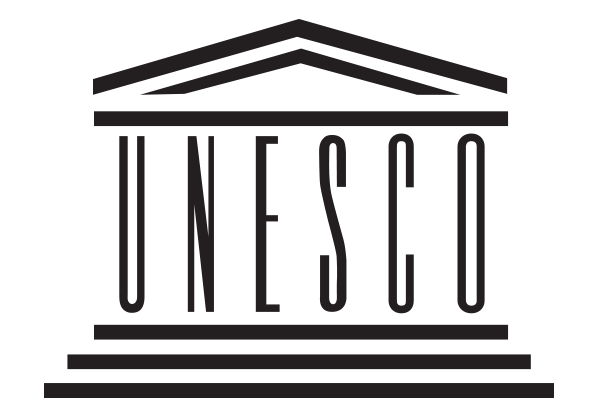 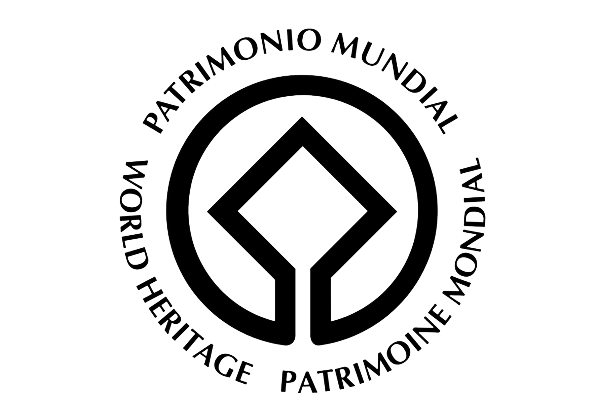